From competitors to colleagues, how compensation models impact the knowledge sharing 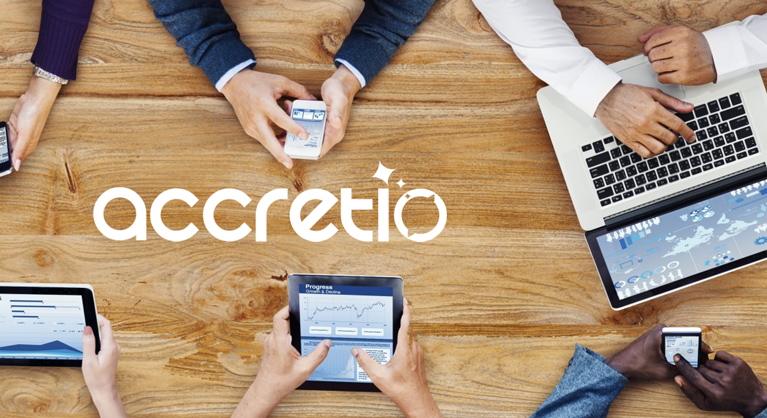 Building team spirit and developing knowledge sharing amongst employees is sometimes complicated. To explore the core of this phenomenon and its effect on the companies’ performances, a team of researchers from the MIT and the University of Michigan leaded by Marshall W. Van Alstyne investigated the effect of the compensation systems on the knowledge sharing on 71 employees in various fields in three recruiting firms. The key findings of this investigation were published in Harvard Business Review in September 2005.

By studying the email traffic in a firm composed in two offices with different compensation systems, the research team established an interesting relationship between knowledge sharing and benefits. In the first office, the compensation system was based on organizational performance and the second one the employees were rewarded principally for individual performance. This difference leads to a more dense email traffic in the first office and an average of $6,000 revenues generated in every additional connection when compared to the second office.

To support their findings, the research team refers also to the enormous growth of IBM during the 1990s.  Indeed, before Lou Gerstner arrived, more than 75% of IBM’s bonuses were indexed based on the individual performance and the company was almost paralyzed by fiefdoms. Gerstner policies were based on knowledge sharing which includes transfer, dissemination and exchange of knowledge between employees. Likewise, he made it clear he would reprimand or fire anyone who refused to share valuable information.

In the companies with a common compensation benefits based on the individual performance, employees are often subject to stress and competition. These tendencies can decrease trust and knowledge sharing, which can lead by extension, to the shrinking of the companies.